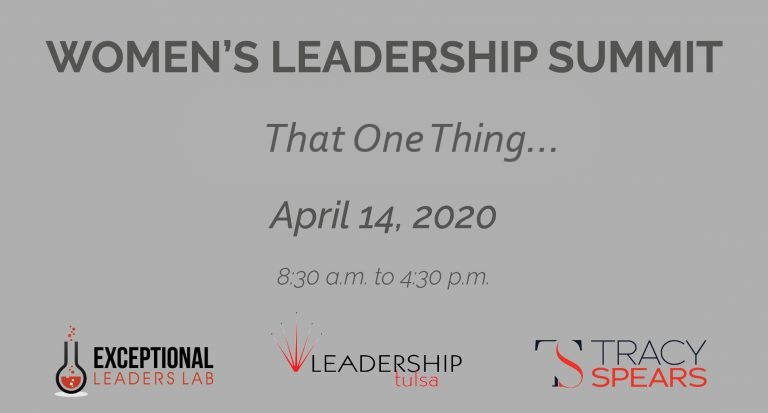 Leadership Tulsa and the Exceptional Leaders Lab are proud to invite you to our 2020 conference. Join us for new content and new speakers who will leave you with that one thing for you to take away from the day. Tickets are on sale now.

NEW!
We invite you to be part of this inspiring day by becoming a sponsor.
Click here to find out how you or your organization can get involved!

Speakers include (plus more to be announced!): 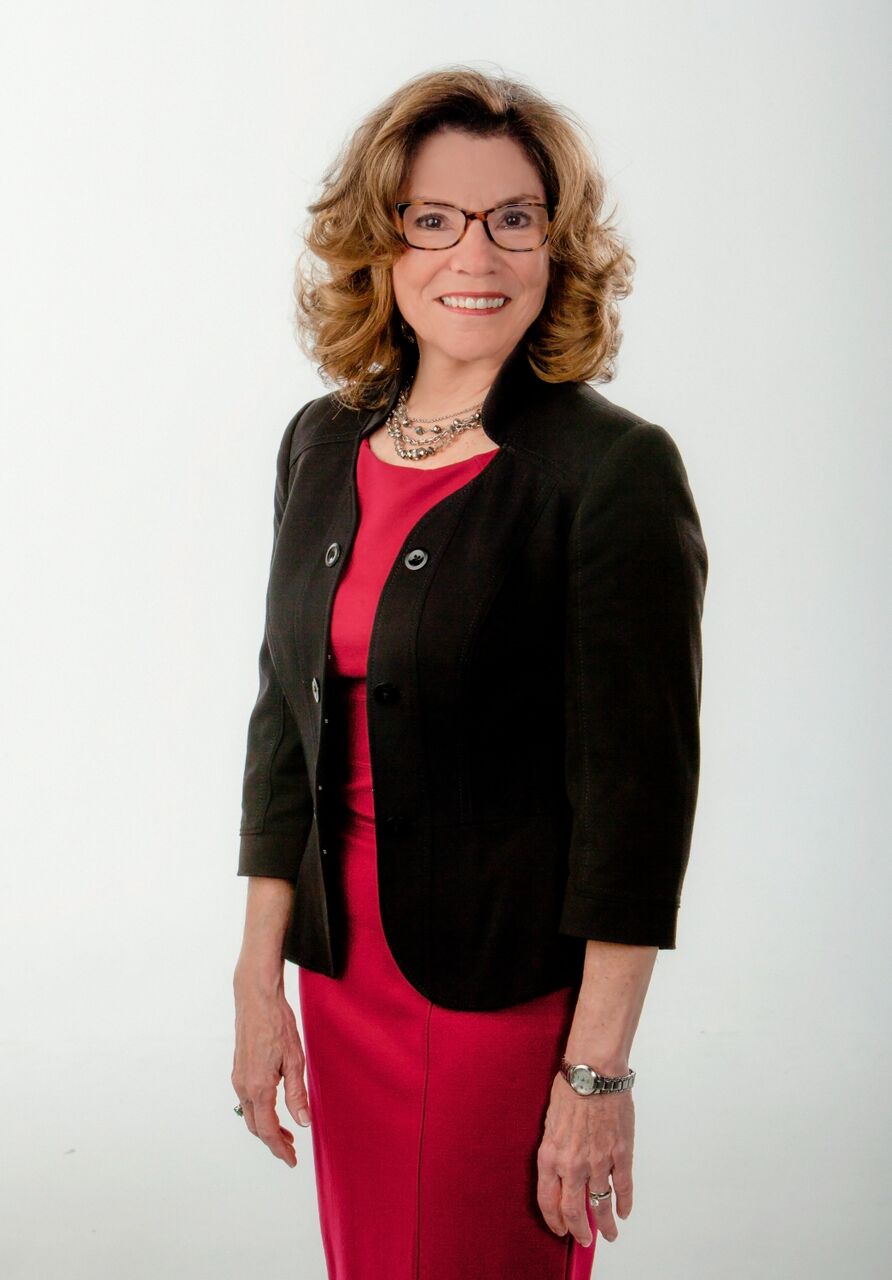 Rena Cook is a Professor Emerita at OU, TEDx speaker, author, voice, speech, confidence and presentation coach. She is the founder of Vocal Authority, a training consultancy serving corporate clients – leaders, attorneys, entrepreneurs, and sales personnel – who want to use their voice in more commanding and authentic ways. She is the author of Empower your Voice: For Women in Business, Politics and Life; Voice and the Young Actor, used in drama programs throughout the US and UK; and coming soon Her Voice in Law. She has an MA in Voice Studies from London’s Royal Central School of Speech and Drama, an MFA in directing from OU. Her guilty pleasure is voicing animation and video game characters. www.myvocalauthority.com

Rena will be speaking on The One Thing…Use Your Voice Like the Leader You Are! 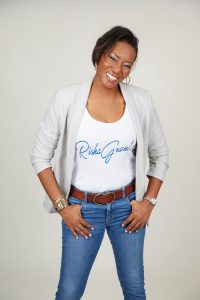 Edgy, educational, motivational speaker, and author, Risha Grant is an internationally renowned diversity, inclusion, and bias expert who has keynoted and trained over 25,000 people within the last couple of years. She covers these topics as NBC KJRH’s community correspondent and host of the Risha Talks series. Through her Tulsa World column, Risha Talks and as a contributor to Black Enterprise Magazine, she has motivated and educated numerous corporations, associations, and universities. In her book, That’s BS! How Bias Synapse Disrupts Inclusive Cultures and her corresponding “BS” Video Series, Risha has led audiences to new places of respect and understanding. 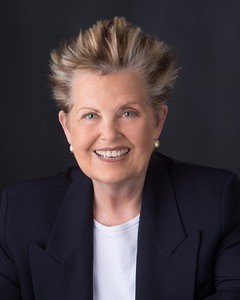 Pam McKissick was one of the first women broadcasters on WNEW-FM Metromedia New York, and later a writer/producer for Erwin Wasey Advertising in LA. She became Director of Creative Services at Walt Disney World and one of the marketing executives responsible for the opening of EPCOT Center. Later she was named VP of Network Specials at the Disney Studios in Burbank. After seven years at Disney, Pam partnered with Cheryl Gregory to form McKissick Gregory Productions in LA developing, writing and optioning Movies of the Week and working on specials for people like Carol Burnett. Pam later became Executive VP and General Manager of United Video Satellite Group and, when UVSG purchased TV Guide, she became President of the TV Guide Television group with staff in New York and L.A. She now coaches C-suite executives and works with their senior teams on key elements of business—management process, sales initiatives, operations and revenue generation.  Pam and her partner Cheryl have co-written a book on women’s equity entitled “Grab It Back! Equality, Money, Power & Sex.”

Pam’s talk will cover The One Thing Leaders Should Know: Grab It Back! Equality, Money, Power & Sex. 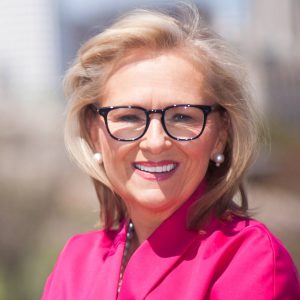 Kathy Taylor served as Tulsa’s 38th Mayor and as Oklahoma’s Secretary of Commerce and Tourism after a career as a corporate lawyer and business executive.  In 1997, she co-founded the Lobeck Taylor Family Foundation, to dedicate resources to issues that advance the success of future generations. Kathy returned to serve the state after completing her term as Mayor, serving as the Governor’s Chief of Education Strategy and Innovation. In this role, she spearheaded a bipartisan dialogue across the state with business owners, teachers and parents about education in Oklahoma. She returned to the Mayor’s office in 2018 to serve Mayor G.T. Bynum as Chief of Economic Development, drawing from years of experience as a business executive, corporate attorney and public servant.

Kathy will talk on the one thing—is there is not one thing—but Take your Seat at the Table, Leave the Ladder Down & there is Strength in Numbers. 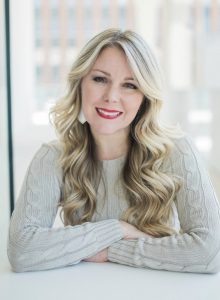 Heather Turner is an Oklahoma native. She grew up in Moore, Oklahoma and graduated from the University of Tulsa. Heather is the author of DreamTraders book and DreamTraders In School curriculum, she is the founder and owner of Anthem Road Academy, School of Music with locations in Jenks, Bixby, and Broken Arrow. Prior to opening Anthem Road Academy, she taught music in both public and private school settings. Heather is co-founder of Women Who Impact and serves as Chair of the Jenks Chamber Board of Directors and Jenks Public Schools Foundation Board as Vice President and Business Development Chair.

Heather will speak on The One Thing that Changes Everything. There’s one thing that has the power to hold us back or propel us forward. One thing that determines how successful or impactful our lives will be.  One thing that we can do that will change everything else in our lives.